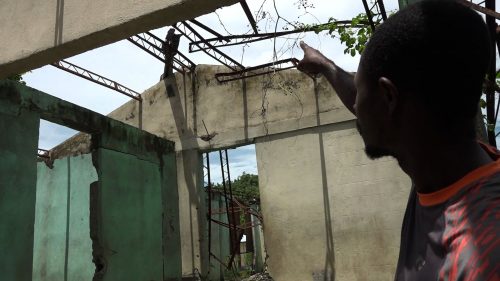 Haiti is the poorest nation in Latin America. Compounding the economic issues, Haiti has also had to endure multiple serious natural disasters in recent years, including an earthquake in 2010 that was one of the four deadliest in the world and caused the death of more than 200,000 people, with many more suffering injuries and displacement.

In October 2016, Hurricane Matthew struck Haiti. Affecting 2.1 million people and leaving 1.4 million people in need of humanitarian assistance, this was a further devastating blow to the already struggling nation.

In 2018, DARA was commissioned to evaluate the response by UNICEF. These evaluations are key for increasing the efficiency and effectiveness of humanitarian responses so that the humanitarian community can provide the best level of help in the timeliest manner possible when huge populations are torn apart by natural disasters, such as the hurricane that hit Haiti.

Among DARA’s final recommendations were the following: